The Sun Will Find Us 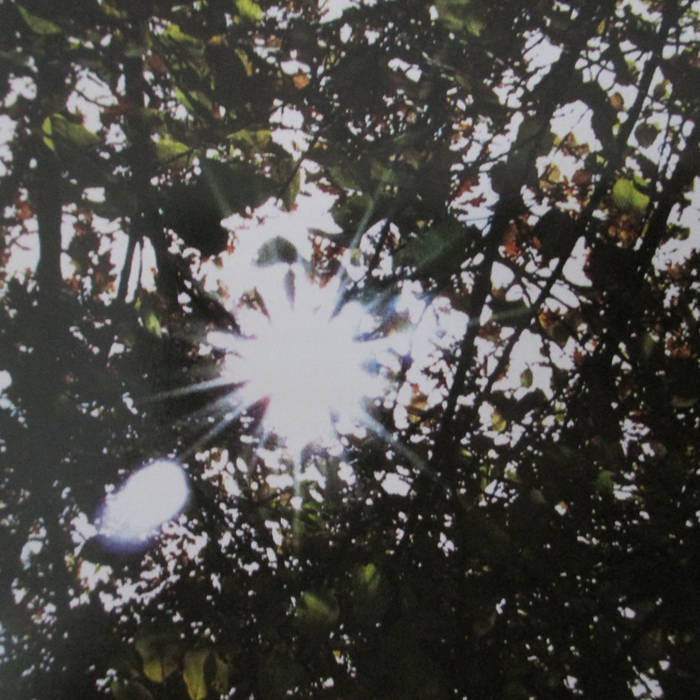 "A warm and mellifluous voice, honeyed tones, heartaches, heartbreaks, lazy drawling country blues shuffle, country soul complete with horns, folk, touches of delicacy and brushes of rolling country rock. Her voice at times shows stoicism in the face of adversity as though a lifetime of sadness has been visited in a couple of short decades." - AMERICANA UK

"In her own way, Maki rocks as hard as the fiercest metal band." - CHARTATTACK

While touring regularly in support of her first album, and opening for some of Canada’s great artists, Kate developed a small, firm following of fans, who no doubt were responding to her sincerity, truth and talent. In her travels, she befriended a number of fantastic musicians and asked members of The Guthries - Dale Murray, Serge Samson, Ruth Minnikin - and Nathan Lawr of Royal City to be the band for her second record. Recorded in Ottawa, Ontario by Dave Draves during the last week in August of 2004, THE SUN WILL FIND US is a new high water mark for Kate; it is the flexing of a soundly developed song-writing muscle. The record sparkles with honesty and magical moments that harken back to a time when a recording was a snap-shot of real people in a room playing real music. THE SUN WILL FIND US firmly entrenches Kate in the same group of musicians in this country and the world who make music that is as enjoyable as it is important.